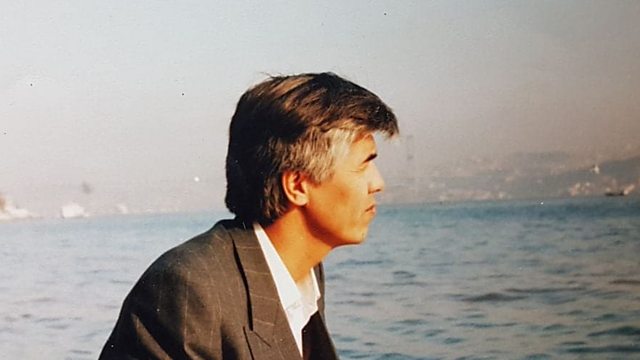 A prison camp called Jaslyk opened in the desert in western Uzbekistan in 1999. Even by the standards of the Uzbek prison system it would become notorious for torture and human rights abuses, including reports of a prisoner being boiled alive. Journalist Muhammad Bekjanov was imprisoned in Jaslyk during the 18 years he spent in Uzbek jails. He speaks to Lucy Burns along with independent human rights observer Acacia Shields.